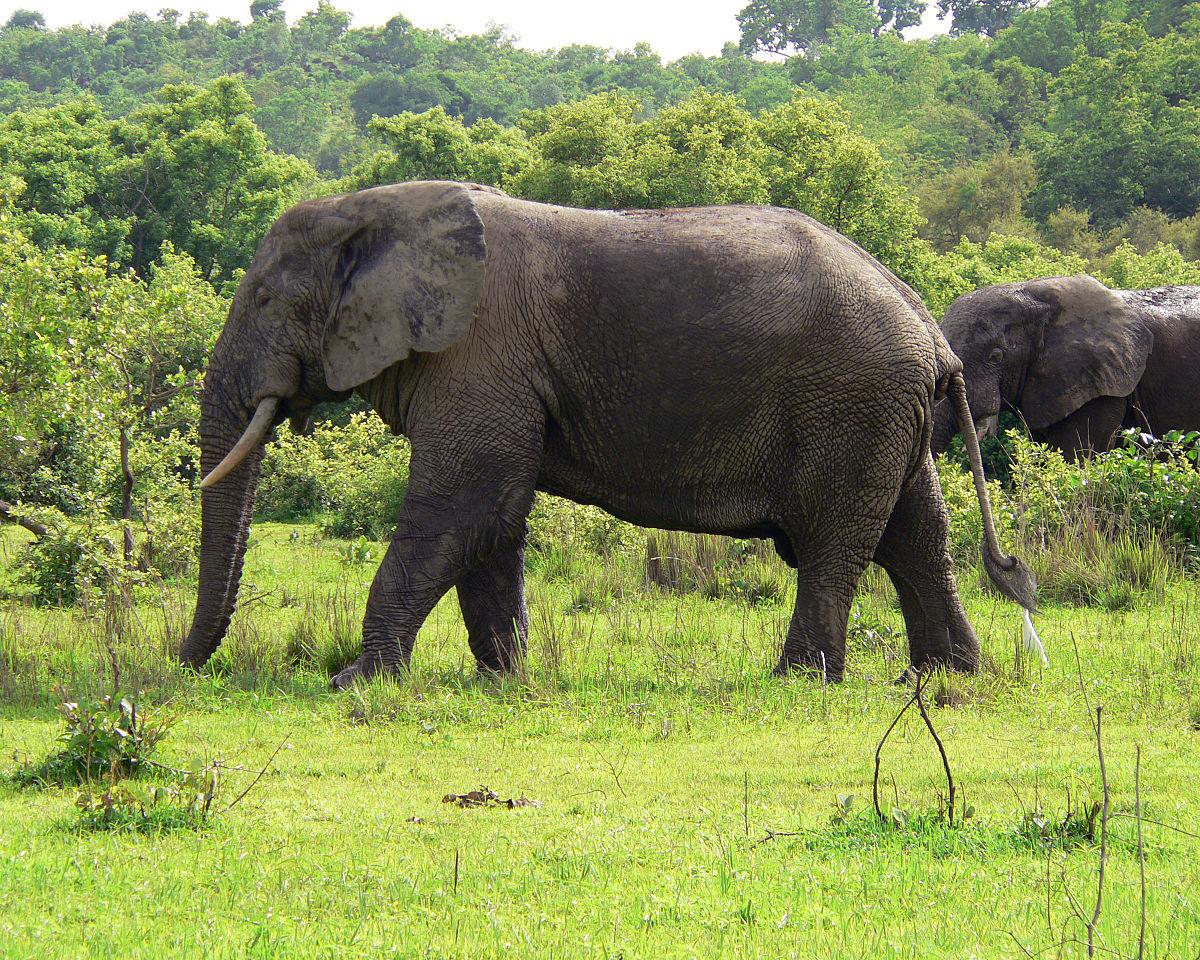 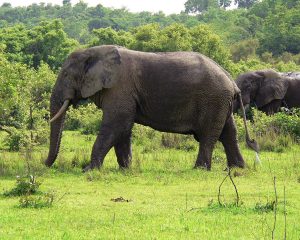 The protection of endangered species is an area where most economists claim there is a market failure. Because of this, the majority of people feel that this duty can only be accomplished through government actions. Throughout the world, governments have tried a variety of methods to do so. Among the most popular methods are creating national parks or preserves for the animals and, through law, protecting the animals from being hunted or controlled. In 1966, the United States signed the Endangered Species Preservation Act which listed 78 different species that would be protected. Since that time, only two of those original 78 species have recovered and 3 have actually gone extinct.

There are now over 9,000 species on the endangered species list. Despite the charge to “halt and reverse the trend towards species extinction, whatever the cost” (Tennessee Valley Authority v. Hill) and the National Oceanic and Atmospheric Administration (NOAA) having an annual budget of nearly $2 billion, the endangered species success rate is less than 1 percent. However, the quest to save endangered species is not hopeless. Below are three different cases where these trends were reversed at very little cost (and even profit).

In 1989, the Convention on International Trade in Endangered Species of Wild Fauna and Flora (CITES) banned the international trade in ivory in an effort to protect elephants from excessive hunting activities. This ban actually created a very lucrative black market in ivory which led to even larger amounts of elephant poaching. According to Professors Stuart Chapin III, Gary Kofinas, and Carl Folke in Principles of Ecosystem Stewardship: Resilience-Based Natural Resource Management in a Changing World, “attempting to address the problem of elephant conservation during the 1970s and 1980s many African countries established national parks and other forms of protected area that restricted all local uses of elephants.” These well-intentioned changes also created severe consequences including destroyed crops, fear among residents, and in some cases deaths by trampling. Further, no exceptions or provisions were in place for use of resources by indigenous peoples or subsistence dwellers. “In spite of the CITES designation and protected areas with enforcement officer, an organized illegal trade of elephant products grew, driven by black market buyers.”

Government regulations were not enough to stop this problem. For some, it became clear that strong community involvement would be necessary. “Zimbabwe was the first country in Africa to recognize conservation by utilization, which acknowledged that landowners should benefit from wildlife.” A program called the Communal Areas Management Program for Indigenous Resources (CAMPFIRE) was created for this very purpose. “At the time it started, CAMPFIRE was unique in Africa in empowering local communities by distributing the benefits of trophy hunts to villages near game reserves, thus encouraging conservation. Profits from these hunts went directly to people or were used for local infrastructure. These changes led to a dramatic increase in community involvement and allowed for indigenous tribes to fully utilize their centuries of traditional conservation knowledge. The final results of this two year experiment were promising. According to reports, there was a “dramatic increase in cited violations for breaking hunting regulations because community residents were beginning to help enforce regulation to safeguard their resource” (emphasis added).

While CAMPFIRE was the most successful system tried up to that point, it still wasn’t perfect. It ultimately failed due to problems from top-down administration, unequal distribution, and political corruption. It eventually dissolved due to political upheaval in African countries. While this community involvement program was a step in the right direction, it evidently didn’t go far enough.

In a very similar situation as the elephant, the South African government is having difficulties protecting the Rhino from being poached as well. Their response to combat this problem: have governments back off altogether. According to Mike Cohen and Paul Burkhardt at Bloomberg, the “South African government is asking the international community to legalize the rhino horn trade as a means to save the animal and to fight poaching.” Their argument is that the illegal ivory trade has created a very lucrative black market which heavily incentivizes poaching. Meanwhile, the illegalization of ivory also removes any profit incentive for landowners to protect these species. South Africa hopes that by legalizing the sale of ivory, the black market will be greatly reduced and private landowners (who can manage the resource much more effectively and efficiently) will have an incentive to protect and even grow their numbers.

One of the few endangered species tragedy-turned-success stories involved the American Bison (buffalo). The tragedy occurred when the buffalo populations went from estimates in the tens of millions before 1800 to just a few hundred a short 80 years later. This rapid decline and near extinction is generally attributed to a “tragedy of the commons” (i.e., lack of private property rights). As demand for buffalo products were increasing, they began being overhunted since they were located in non-white owned lands and therefore considered fair game for anyone to hunt. Railroads would often pay for buffalo to be killed indiscriminately to avoid delays and since the delays would cost train companies money there was no financial incentive for protecting the bison. According to Benjamin Wiegold in his article “Endangered Species, Private Property, and the American Bison,” The US military under General William Sherman even “adopted a scorched-earth policy which included attempts to eradicate the bison herds from the plains.”

Government efforts to protect these buffalo were unsuccessful. In “1872 Yellowstone National Park was opened as a safe haven, but poaching still remained a substantial problem. Henry Yount, remembered for his time at Yellowstone as the first national park ranger, resigned after only 14 months on the job because he knew his efforts alone were hopeless.”