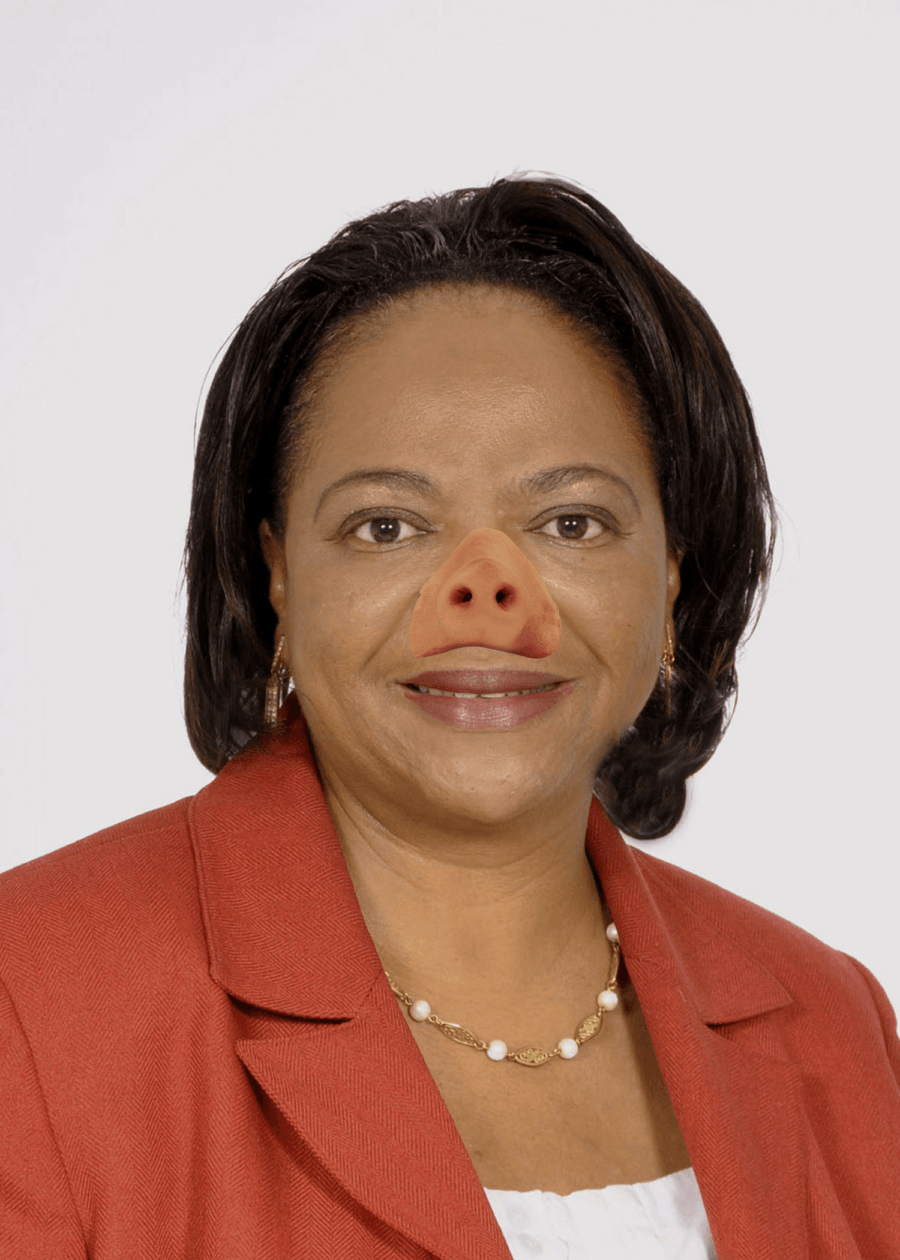 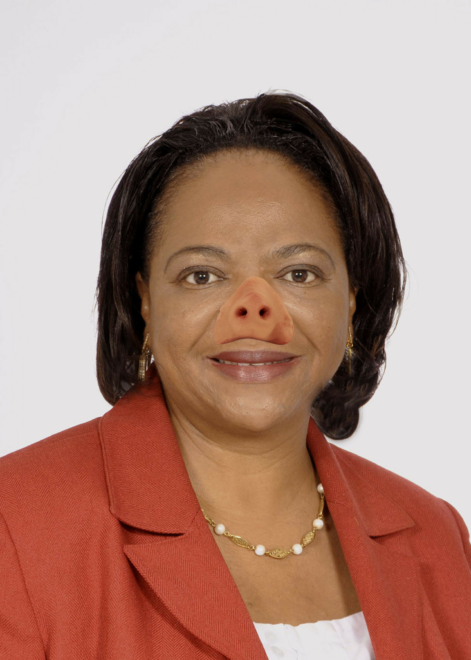 The left has gone quite hysterical in recent months and the intolerance and hatred of the left reared its ugly head.

What grace for a “public servant” to treat her colleagues with. It makes you wonder what she thinks of the rest of us.

I found it quite funny that someone with her appearance would want to call someone else a pig.

“I am absolutely sorry for what was said and how it was perceived and taken,” she said, also calling her support for police “unwavering.”

She said she uses the term “pig” to refer to meat, not as a derogatory term.

“The words have been said. I use that word when referring to certain meat products. It’s one of those things,” she said at Monday’s commission meeting, as some in the audience groaned. “I hear you, I am telling you. I’m sorry. That’s not the instance that that was used.”

Watch her apology and offer of a handshake get denied.

She followed suit by claiming her derogatory remarks could be used to unite the community.

“I made a mistake. We all mistakes. And I am truly, humbly sorry,” Clarke read from a prepared statement as more than 200 people packed City Hall. “We should use this unfortunate situation as an opportunity for growth and further unification for our community.”

TCPalm reports that the scene only got worse rather than uniting the community.

Claudius Taylor Jr., whose parents own Taylor’s Grocery, where Clarke made her comments, said some commissioners have made racially offensive remarks in front of him.

“I am totally disappointed in this whole commission,” he said. “And (Commissioner) Troy (McDonald) and Mr. (Tom) Campenni, when you decide to go with this investigation, come see me. Because there are some things I’ve got that you said.”

Campenni and McDonald both denied any racially derogatory remarks.

“I’m quite hurt that someone would say I would make a racially insensitive comment,” McDonald said.

“I’m a member of the NAACP” in Stuart, Campenni said.

LOL. Virtue signaling it is. How funny it would be if Taylor has video/audio of those alleged remarks.

Clarke is now under investigation for workplace harassment. I am tickled.

Clowns to the left, jokers to the right.

Source: Stuart commission votes to investigate Clarke after she resigns as mayor