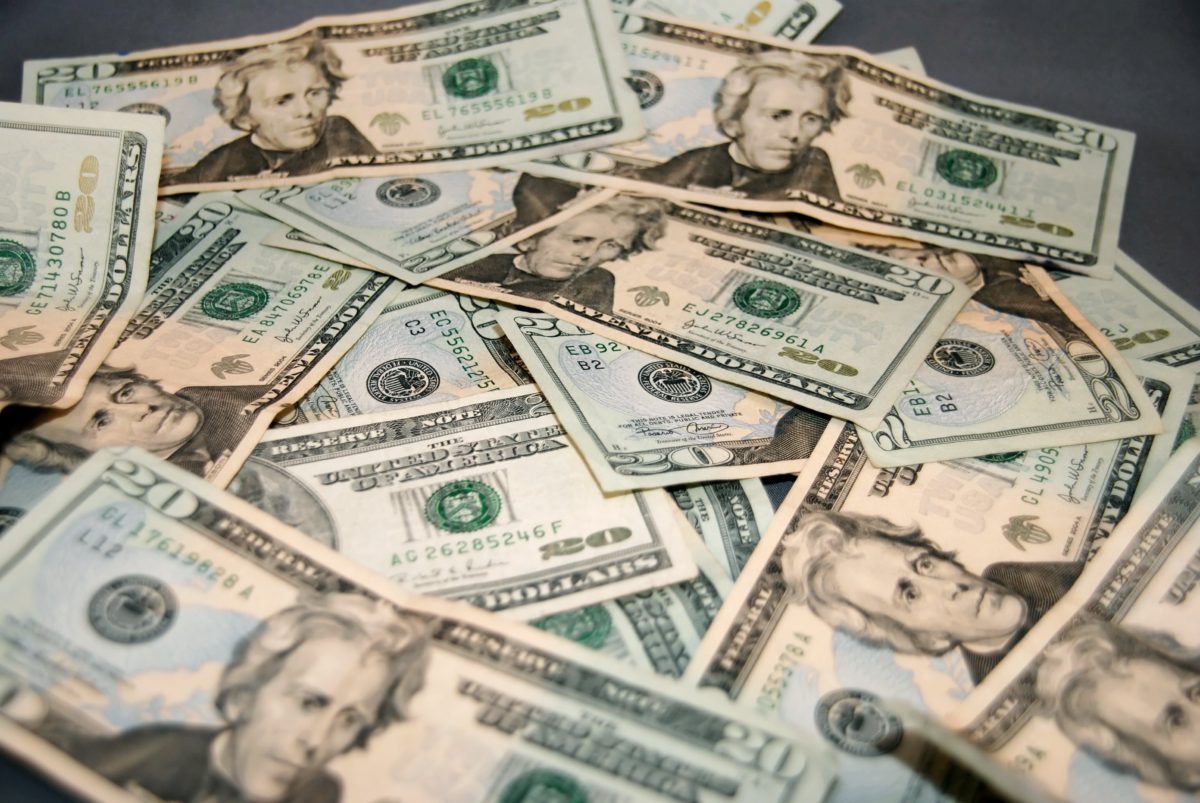 Johnson offered his former PortMiami spokeswoman, Paula Musto, with two contracts and one extension — one in March 2015 for $68,750 and a second in August for $75,000, extended in March of this year for $99,999. That falls just shy of Enterprise Florida policy that requires contracts more than $100,000 to be scrutinized by the Enterprise Florida board of directors, according to documents obtained by the Daily News through a series of public records requests.

All in a days work for parasites.