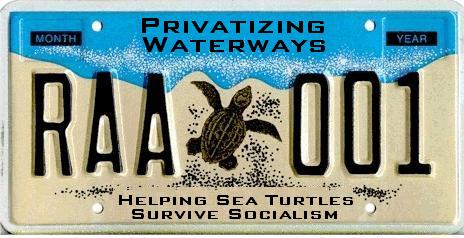 Reviewed by Ryan Griggs In this pathbreaking tour de force, Professor Walter Block of Loyola University, New Orleans, and Peter Nelson, an engineer out of Colorado specializing in water resources, lay down the case for full-throttle Water Capitalism. In free-flowing,... 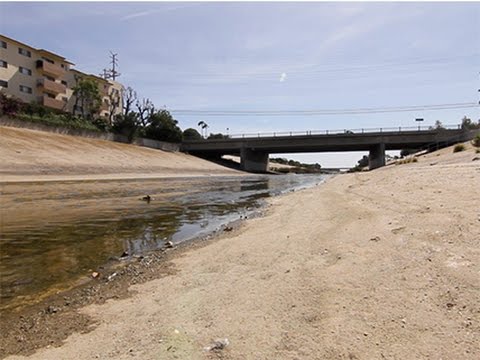 The Solution to California’s Drought: A Free Market in Water

Free markets in water would help California solve drought problems and bypass the need to move water south from Lake Okeechobee by protecting property rights in water and treating pollution of water as trespass. 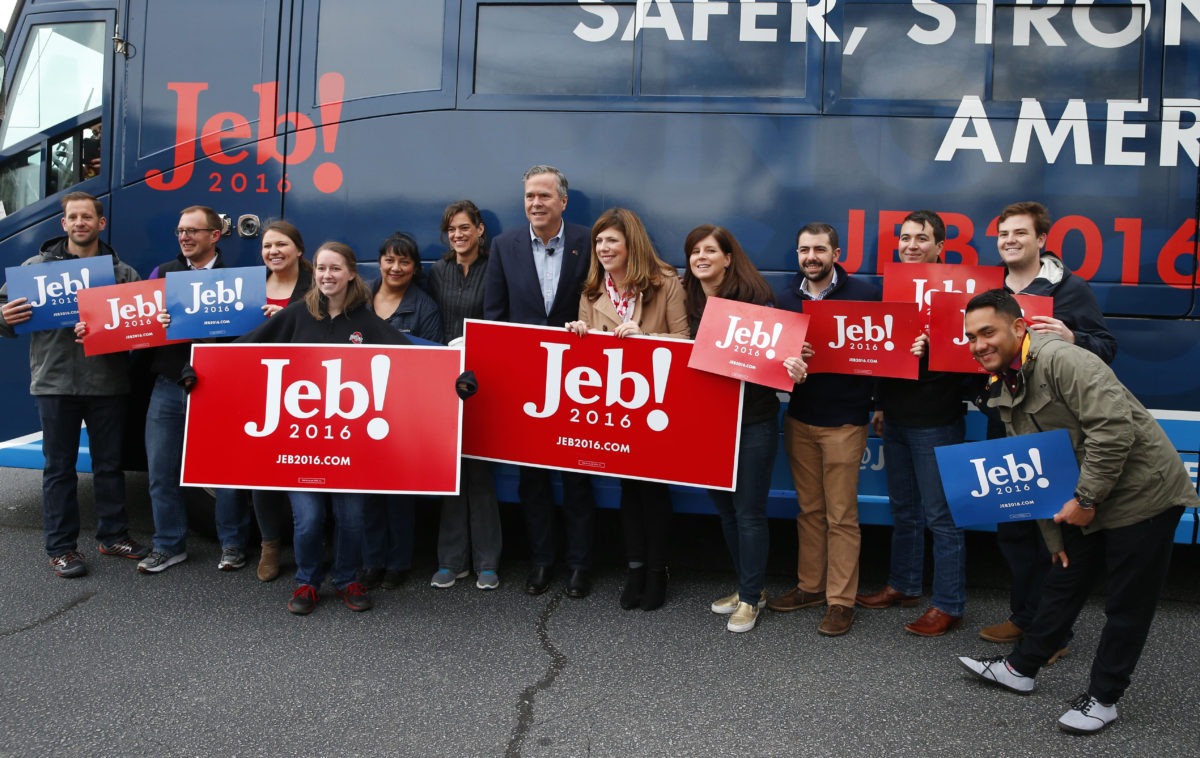 Did I repeat myself?

The Democrat leadership has picked their puppy. Does it even matter? 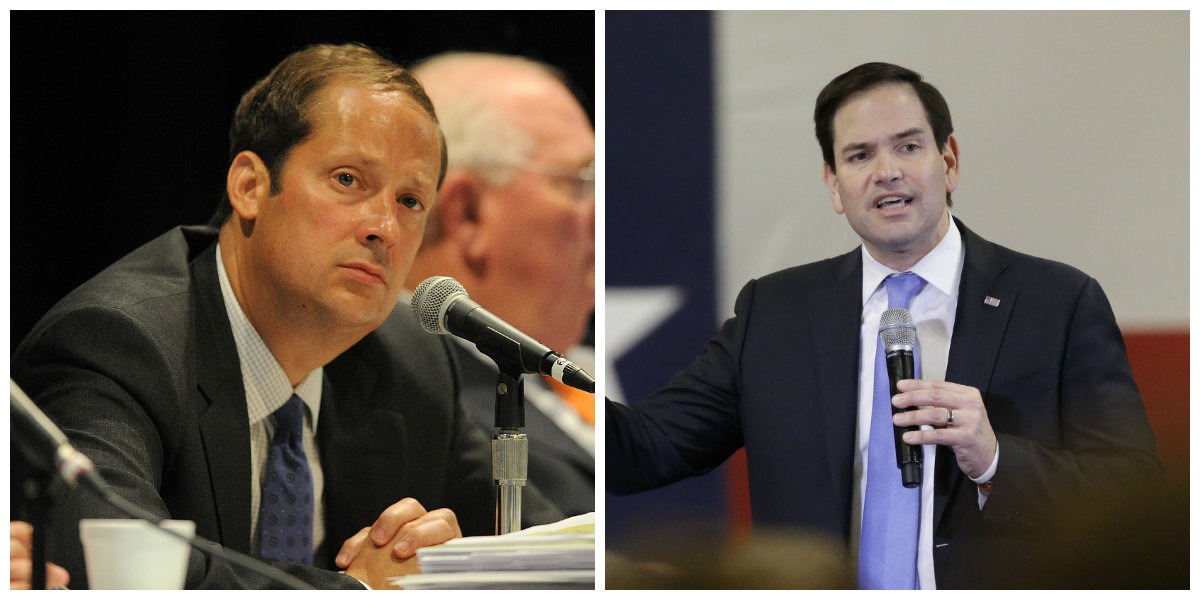 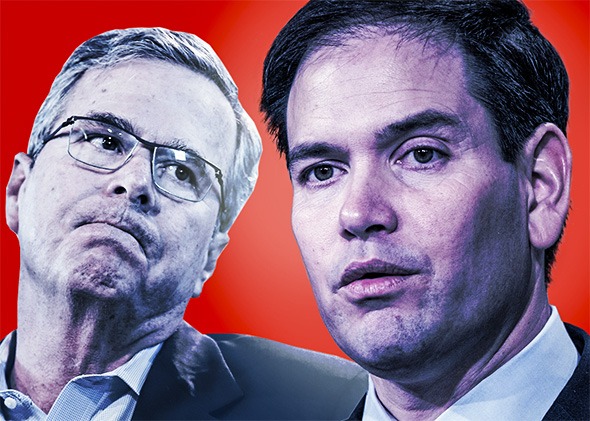