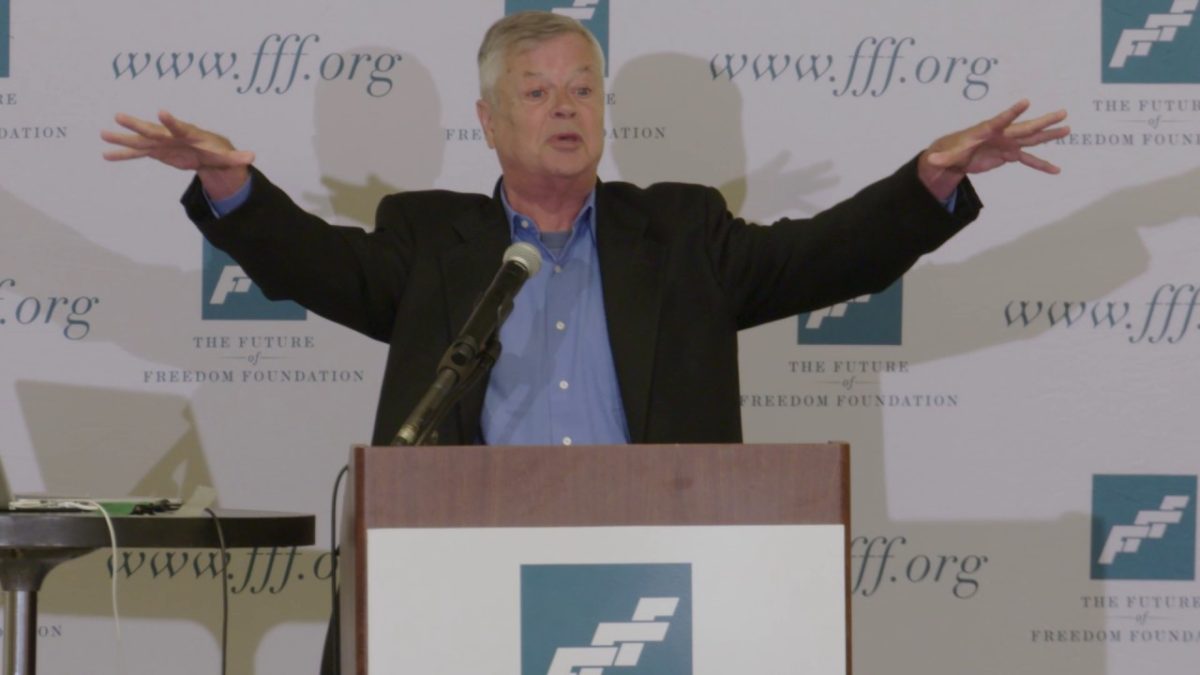 Great lecture by Kinzer on the roots of American imperialism. 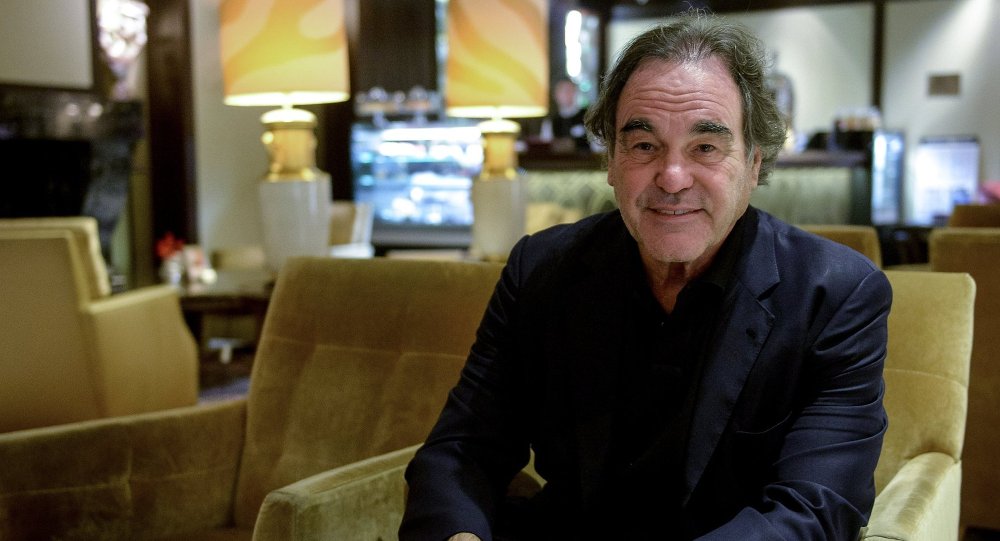 Legendary filmmaker Oliver Stone joins the Liberty Report from his hotel room in Paris to discuss the controversy around his latest film, The Putin Interviews, a four hour look into what makes Russian president Vladimir Putin tick. What’s behind the Russia... 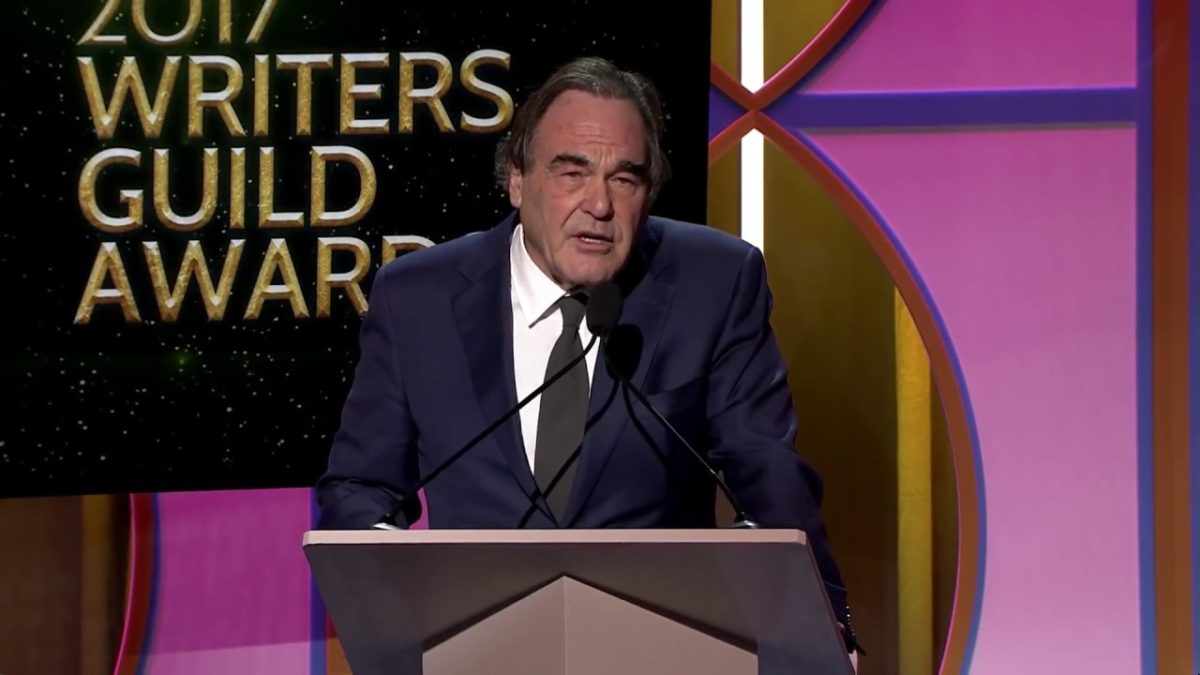 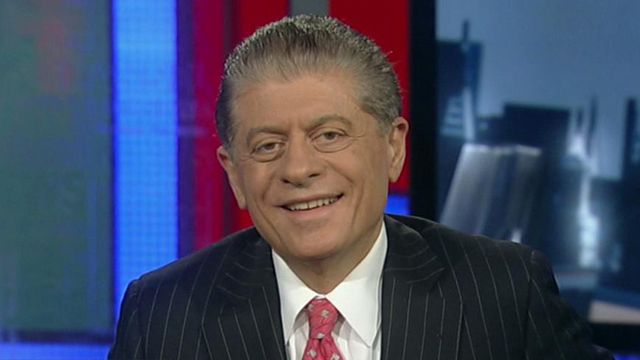 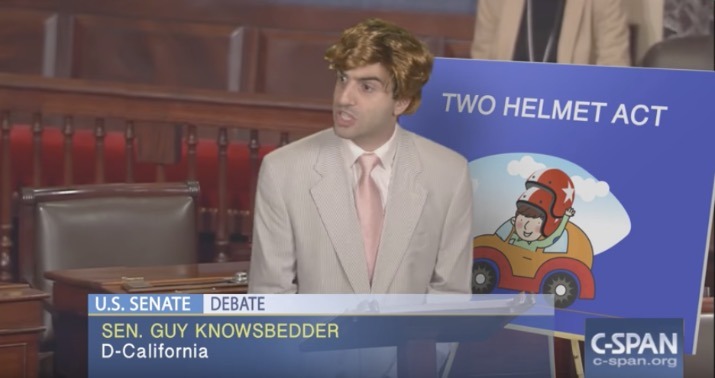 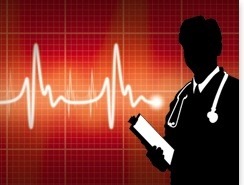 by Hans Hermann-Hoppe This essay was originally published in The Free Market in April 1993. It’s true that the US health-care system is a mess, but this demonstrates not market but government failure. To cure the problem requires not different or more government...
« Older Entries
Next Entries »