Joe Salerno on Rothbard as the Heir to Mises

Dr. Joseph Salerno, speaking at our 35th Anniversary Gala in New York last weekend, makes the case for Murray Rothbard as the preeminent modern Austrian economist—and the rightful heir to Ludwig von Mises. This great talk will change your perspective on Rothbard the... 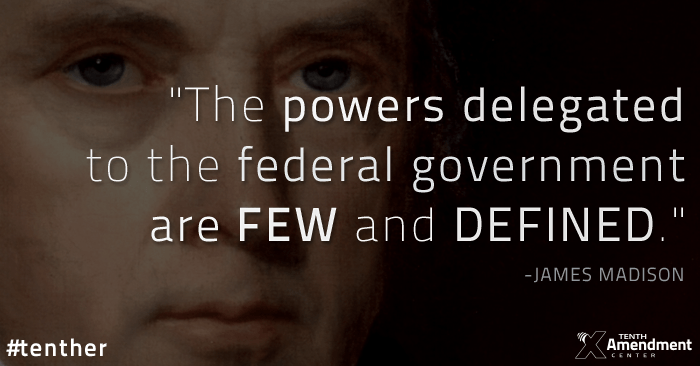 “Few and Defined,” not “Anything and Everything.”

As James Madison said in Federalist #45, the powers of the federal government are “few and defined.” “Few and Defined,” not “Anything and Everything.” 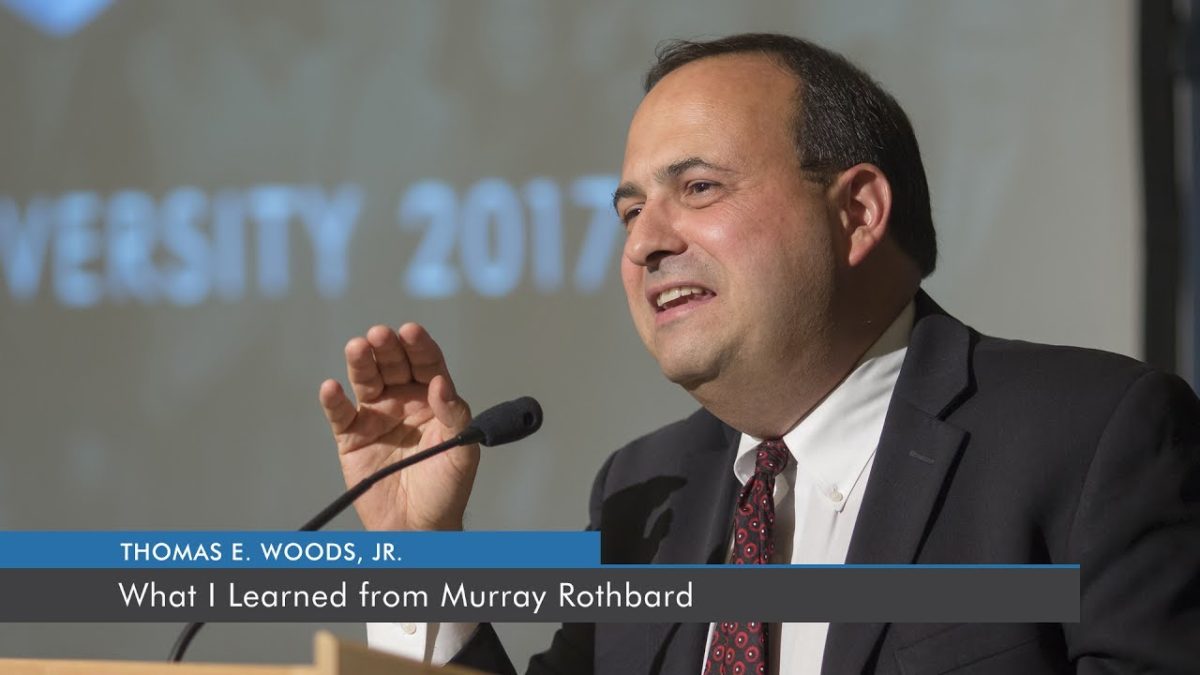 What I Learned from Murray Rothbard | Thomas E. Woods, Jr.

Great discussion from Tom on the genius Murray Rothbard 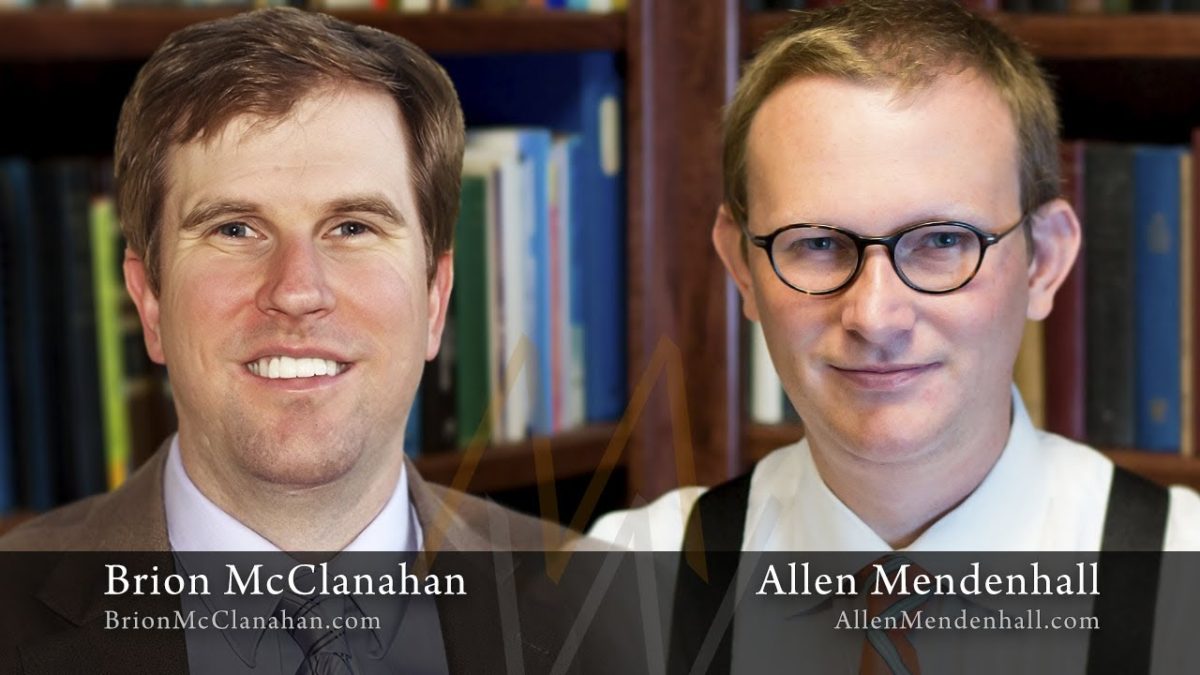 Should Libertarians Care about the Constitution?

Lysander Spooner called it “The Constitution of no authority.” Conservatives fetishize it, but don’t follow it. Progressives want it annulled. So, what should libertarians think about America’s founding document? Brion McClanahan and Allen... 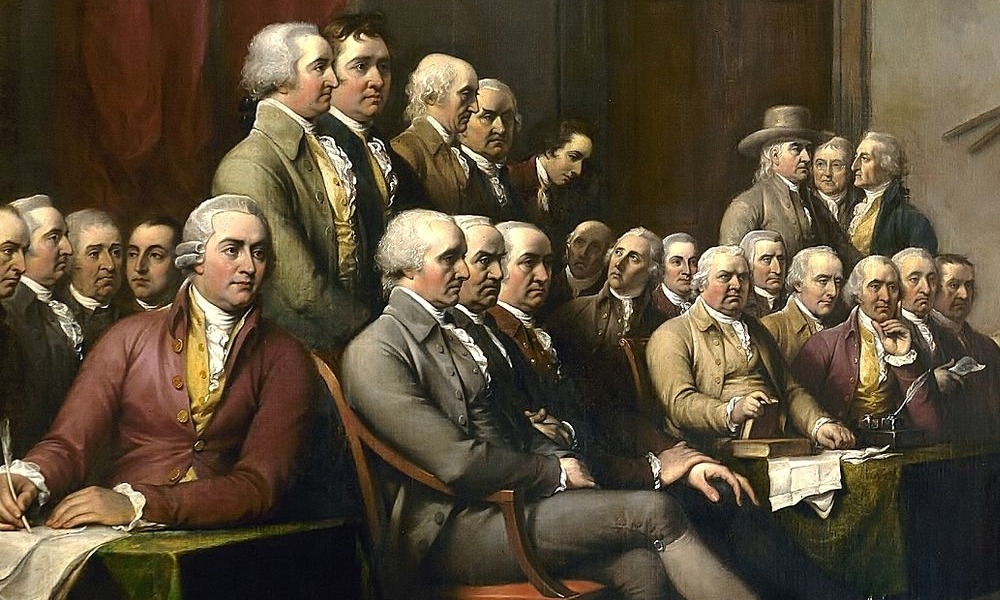 How the Founders Defined “War”

Under the Constitution, a war is a war whether they call it a war, or not.
« Older Entries
Next Entries »