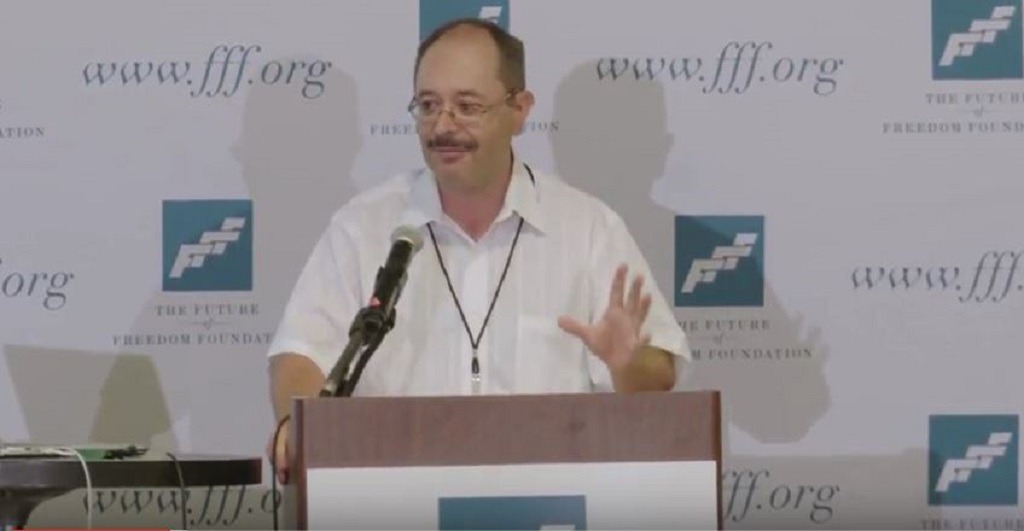 What Is The Purpose of the National Security State? 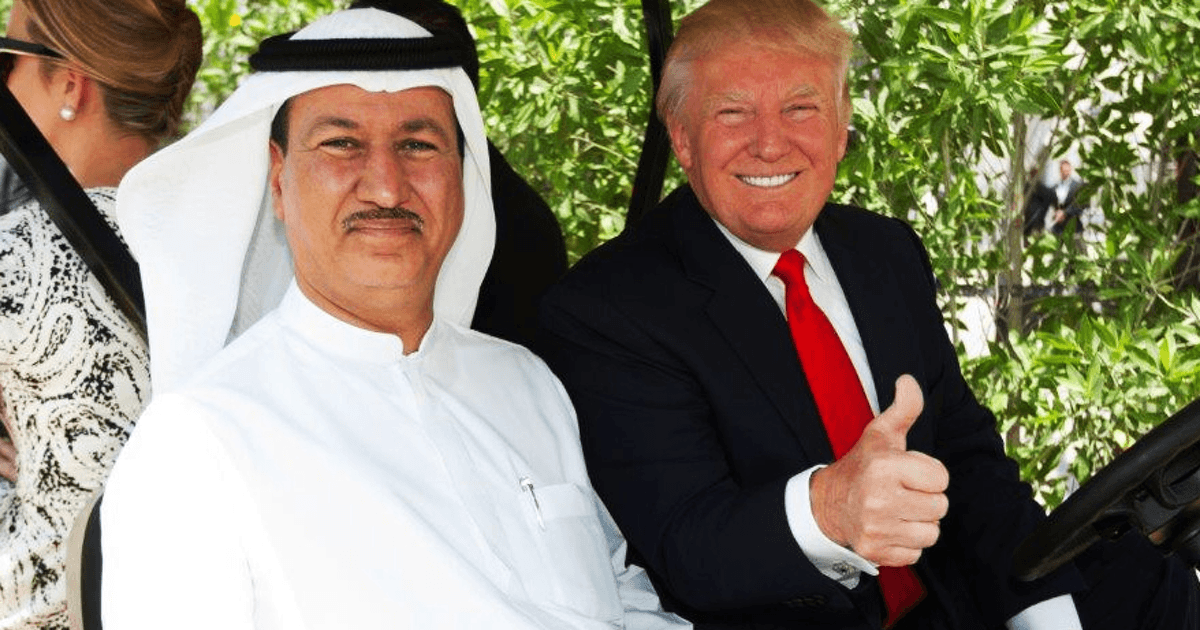 Trump’s White House released a bizarre statement last night that it believed Syrian president Assad was preparing “another” gas attack against his civilians. The White House warned that a US attack on Assad would ensue. The State Department,... 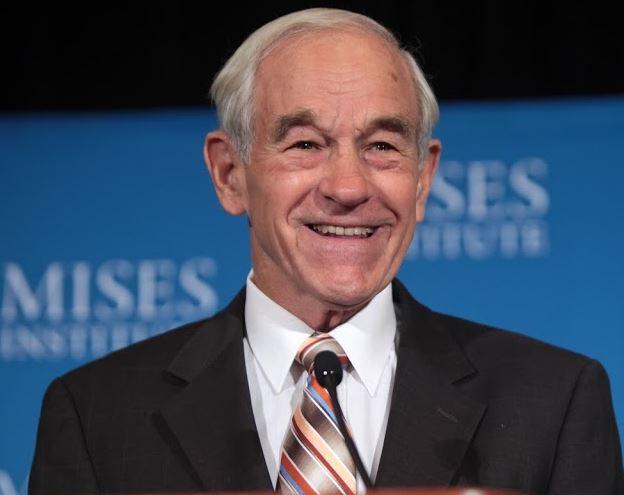 Ron Paul gives an important talk on enemies both foreign and domestic. 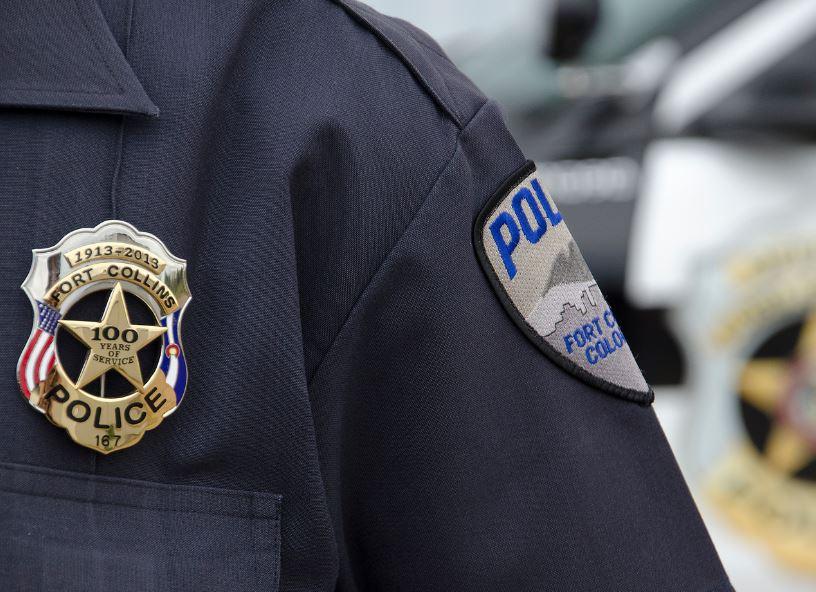 The US criminal justice system is hopelessly broken, riddled with bad incentives and bad actors. In the wake of recent police shootings, Dr. Ed Stringham joins Jeff Deist to help us understand how and why private security firms could create vastly better outcomes for... 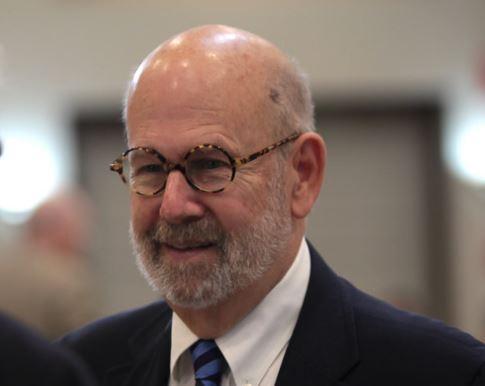 US Pushing for War with Russia 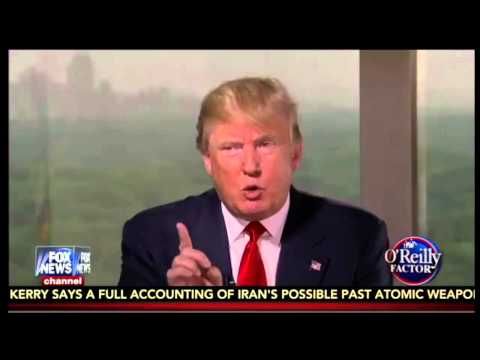 In this video, Luke Rudkowski of WeAreChange reports on the latest breaking news between the failing relations between Russia and the United States. As Donald Trump faces off against Vladimir Putin the stakes couldn’t be any higher.
« Older Entries
Next Entries »